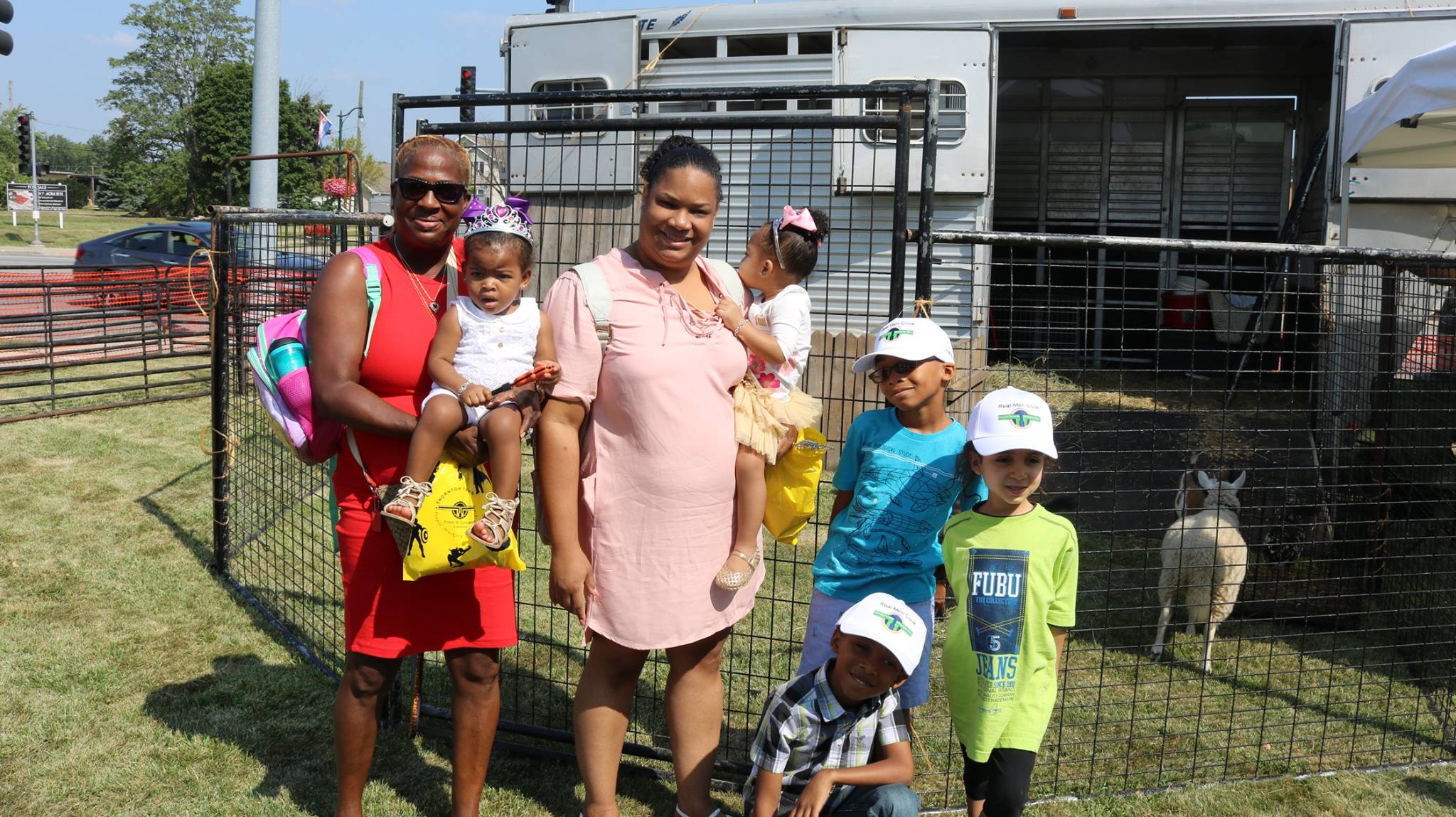 The 16th annual Taste of Thornton Township featured more than 1,200 people enjoying one of the last summer festivals of the year. The event, which took place at the township headquarters at 333 E. 162nd St. in South Holland, had a variety of food vendors serving ribs, hot dogs, hamburgers, catfish, tacos, Chinese, pizza, corn, jerk chicken and more. There were also a large selection of craft vendors. The community was treated to free Back to School haircuts, bookbags w/school supplies, games and carnival rides, Bingo a classic car show and the first annual Taste of Thornton Township Basketball tournament, where teens and police officers played on the same team for the pride of their town. There was also a princess and superhero breakfast but young kids. The afternoon featured a wide selection of entertainment including Thornton Township Mexican Youth Folkloric Dancers, Line Dancing, Steppers, Chicago Boyz Acrobats, Visions of Santana, Rico – Michael Jackson Impersonator, Past Life and the header liner- The Dramatics

“At Thornton Township, we want to offer our residents the best. It was just a great day of family fun and fellowship,” said Jerry Jones, Thornton Township Board of Trustee member. “We value our community and we enjoy giving back in every way we can.” 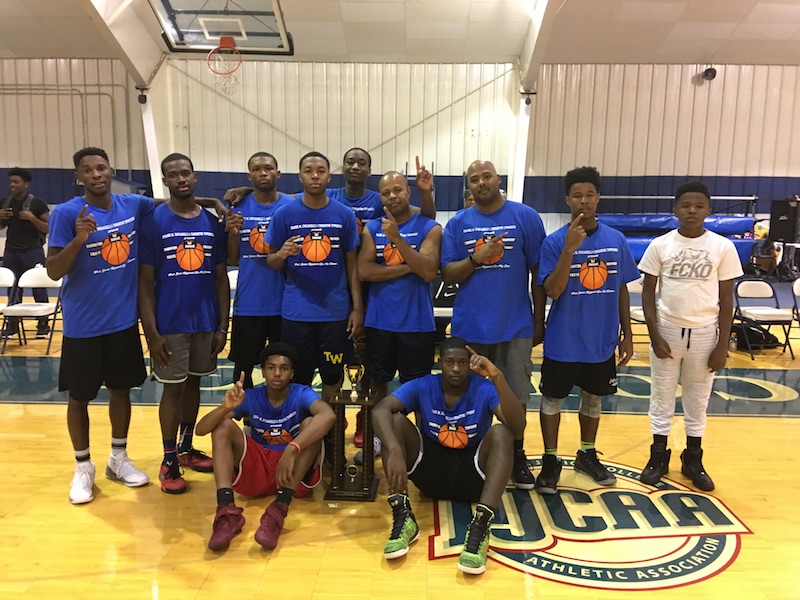 A three-time Township Supervisor of the Year award winner, the program is an extension of the Faith, Dignity and Respect Initiative bringing together elected officials, law enforcement and community leaders to develop proactive ways to stem the shocking amount of gun violence and community unrest that swept the nation in places like Ferguson, Baltimore, New York and Chicago.

The five-on-five basketball tournament, which was held at South Suburban College, is an example of many Thornton Township’s programs that focus on police officers and teenagers learning more about each other. The village of Lansing police department and teens won the tournament.

“You could immediately see that the basketball tournament really brought the officers and teenagers together. They huddled with each other, and encouraged and supported one another throughout the day,” said Ernst Lamothe Jr., Thornton Township communication manager, who organized the event. “We saw police officers putting their arms around teenagers and just sitting down and having good conversations, laughing together and having a great time.”
In the wake of what happened in Charlottesville, Virginia, and a nation being divided, Thornton Township and local officials wanted a unifying event.

“It was a great event to see all of us just having fun and bonding,” said Officer Mack Sanders, Markham police chief, who took part in the program. “This is something that we definitely want to continue to be part of next year.”
Maureen Grady-Pervoich, village of Lansing board member, attended the entire tournament and believed it was something that needs to happen among various communities.

“I am so proud that I live win Thornton Township in a place that would put on an event like this,” said Pervoich. “I don’t know many government organizations who are doing this kind of large scale events and community outreach.”