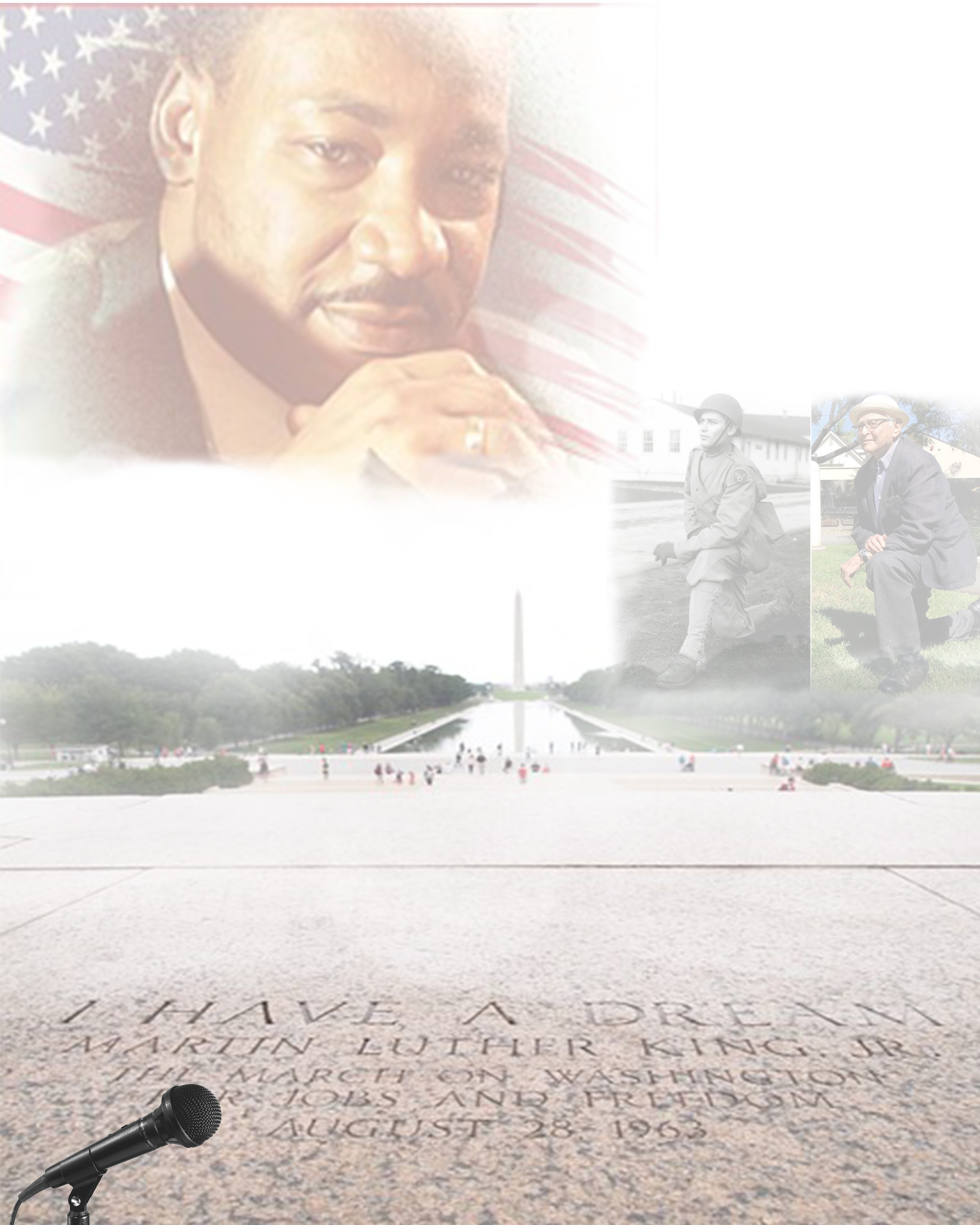 Loretta Wells, MLK Event Chairperson and Member of Thornton Township Human Relations Commission stated, “I have been chairing the program for about 6 years. Dr. Martin Luther King Jr. was dynamic. Celebrating him brings our youth together. It’s a phenomenal program that we celebrate yearly – MLK Day.”

John Arrington, MLK Program Chairperson and HSD205 Director of College and Career Programs, which is a Partnership between HSD205, SSC and Thornton Township said, “Martin Luther King Jr Celebration is a constant reminder of his legacy and what it meant, what he stood for and sacrifice. King stood for nonviolence and forgave his enemies. That is phenomenal and unforgettable.”

Thornton Township Clerk Jacqueline E. Davis-Rivera commented, “Martin Luther King Jr has been a role model and inspiration to me. He broke a lot barriers being nonviolent. It was not popular to be nonviolent at that time and he received the Nobel Peace Prize.”

Alderman Joseph Whittington Jr, 2nd Ward, City of Harvey, IL said, “Martin Luther King is a man who gave his life in the fight to bring equality for all people, and this celebration means that he will never be forgotten.”

Alderman Christopher J. Clark, 3rd Ward, City of Harvey, IL stated, “Martin Luther King’s birthday is a great celebration. This is a constant reminder that we can always do better. Reminds us that we made strides and we have a way to go. Golden Rule is: do onto others, as you want them to do onto you.”
–