Women You Should Know 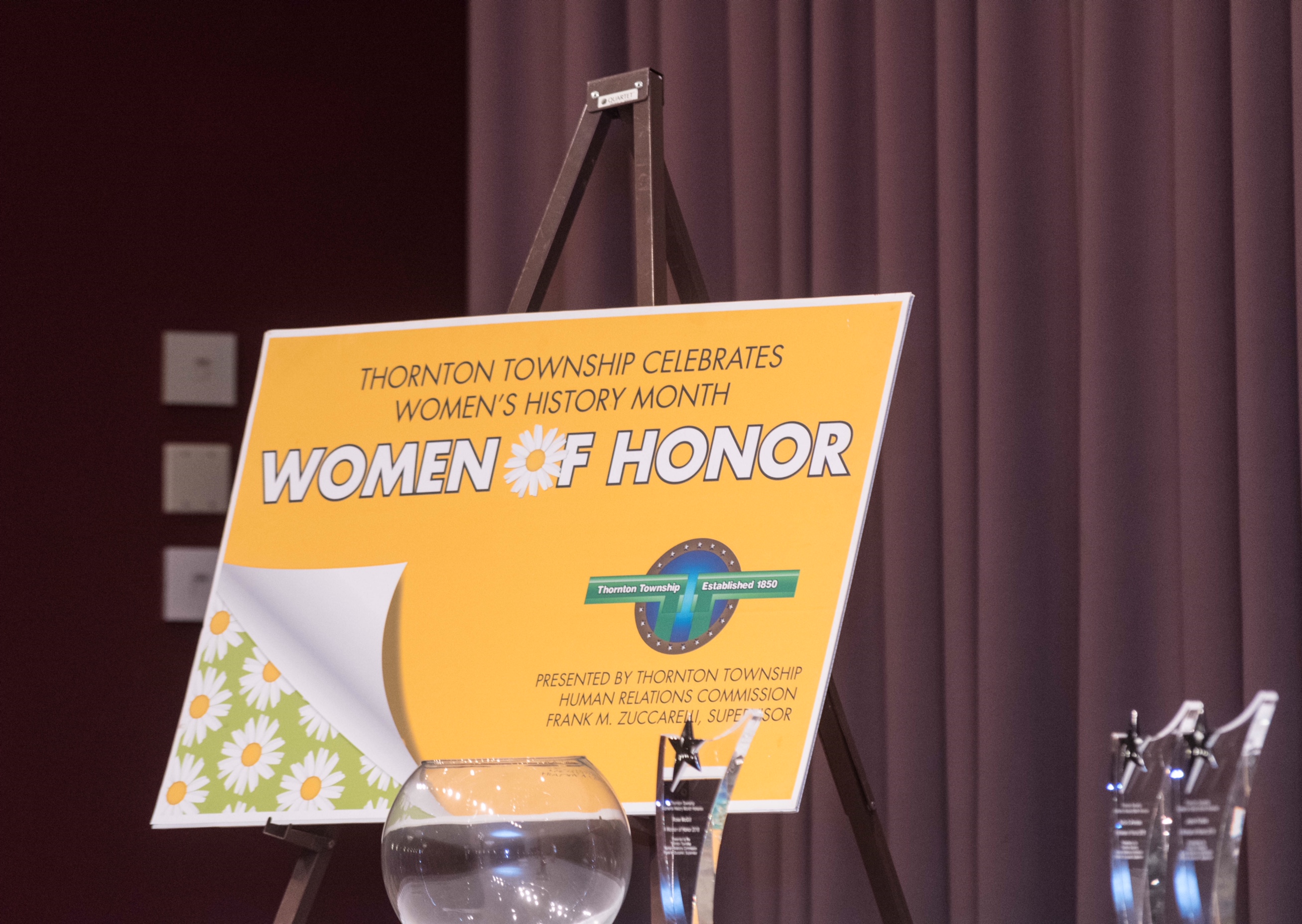 Born Vivian Gordon Harsh in Chicago on May 27, 1890; she was the first African American librarian in the Chicago Public School system, the first Black professional librarian in Chicago, and a significant contributor to the Chicago’s Black Renaissance. Vivian began her 60-year-librarian-career in 1909 as a Junior Clerk at the Chicago Public Library, she received her B.A. from Simmons College in Boston, and she took advanced courses at the University of Chicago Graduate School of Library Science. While working with Carter G. Woodson she recognized the need for librarian services on the South Side of Chicago in the heart of the African American community. Vivian G. Harsh Research Collection of Afro-American History and Literature is housed at Carter G. Woodson Library.

Hazel Johnson is known as the “Mother of Environmental Justice Movement”, and a resident of Atlgeld Gardens Public Housing. She founded “People for Community Recovery” in 1979, 10-years after her husband died of lung cancer in 1969, which was the cause for her four decades of activism. She documented illnesses and physical ailments that frequently punished her neighbors. She linked them to polluted air, water, and contaminated soil. She also played a role in Barack Obama’s starting career in public serviceThe Gardens is where he got his start in politics as a Community Organizer in the 1980s. As reported by The Washington Post, Cheryl Johnson, Hazel’s daughter, “was a nursing student when Obama arrived, and she remembers watching him and her mother strategizing many nights at her kitchen table. They made an odd pair, she said: “He was in his 20s. She was in her 40s. But they learned off each other.”” She received a gold medal from George Bush and was recognized by Bill Clinton for her environmental work in Chicago.

Amanda Berry Lewis was born into slavery January 23, 1837 in Long Green, Maryland. Her father worked to buy her family’s freedom. She was a Methodist Holiness Evangelist and Missionary, who traveled to Great Britain, India, and Africa to share her gifts. After her services overseas, she returned to the states where she founded the Amanda Smith Orphanage and Industrial Home for Abandoned and Destitute Colored Children in Harvey, Illinois in 1899. She couldn’t support the school sufficiently, so she left and moved to Florida which became her final resting place.

Maria Mootry was born January 3, 1944 in Nashville, Tennessee. She graduated from Farragut High School in Chicago, Illinois at 16-years-old. She went on to receive her BA from Roosevelt University, Masters at the University of Wisconsin, and Doctorate from Northwestern University in Evanston, Illinois. She performed research in bioethics regarding race. She was a Professor of English and an unknown leader in African American history who was an Co-Editor of Gwendolyn Brooks “A Life Distilled”. Mootry taught at Southern Illinois of Carbondale, Grinnell College, and University of Illinois at Springfield. In 1980, she co-Founded the Poetry Factory in Carbondale, Illinois which encouraged others to write and publish. Much of her work isn’t known but its been floating around making a difference. You can visit Dr. Maria K. Mootry’s works at Carter G. Woodson Library, Maria Mootry Papers, and her website
www.MariaMootry.com .

Mother Mary Lewis Tate was the first known woman to organize an internationally recognized church and to elevate to Bishop ranking. She was born Mary Lena Street January 5, 1871 in Vanleer, Tennessee. She spent most of her life in the rural south where she had little opportunity to be educated. She established the Church of the Living God, the Pillar, and Ground of Truth, Inc. in 1903. Tate’s Apostle service extended far beyond religion into the heart of the people and the system of inalienable rights and freedoms. St. Mary Lena Lewis Tate prevailed through the struggle of education, transportation, and communication to carry out her duties. She traveled by walking while using barges, steamships, mule-drawn wagons, broken-down automobiles, and Jim Crow trains. She compassionately surpassed the many barriers of social and religious prejudice and biasness.