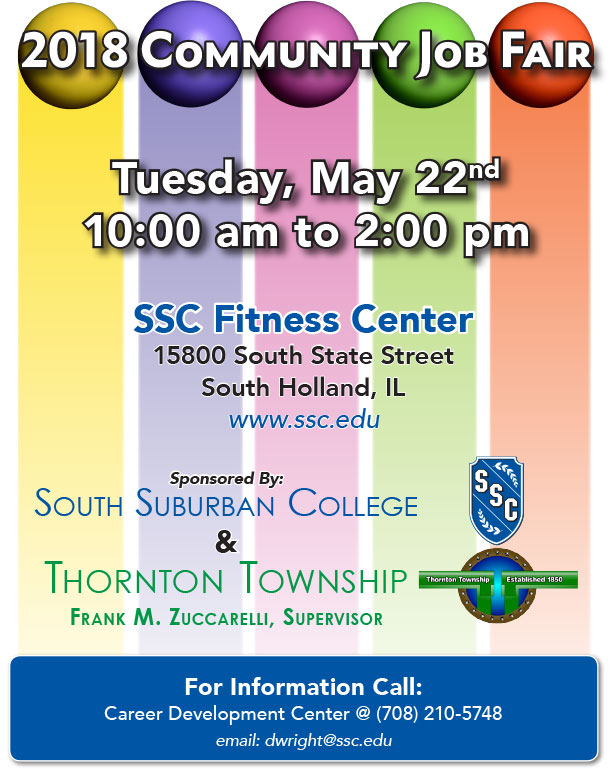 Things We Liked About April 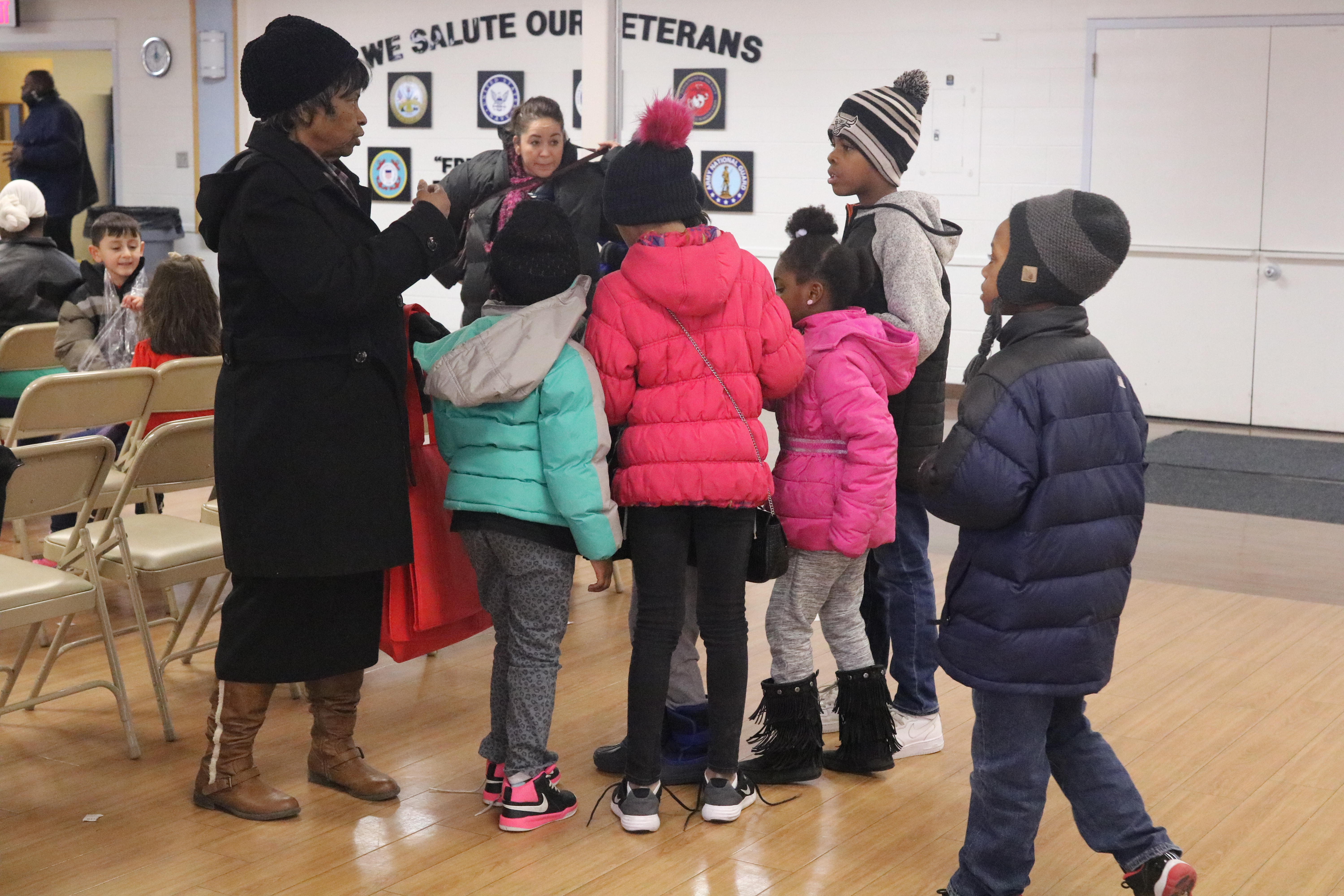 Rainy and wet one day, the next day full of warmth and greenery, that’s April. Besides the weather, the month is a significance of new life, and it brings us the best season, Spring. So, why is April so special? Well, it is named after the Greek goddess of love, Aphrodite, the month’s flowers are daises and sweet peas, bright and sweet-smelling flowers, and the its birthstone is a diamond. Why else is April so special? You can celebrate National Humor Month, Grilled Cheese Month, and Soft Pretzel Month all in April.

Before we knew April as the fourth month in the calendar, it was known as the second in the ancient Roman calendar. It is also one of four months to have 30 days. April 1st was used to celebrate the Birth of Christ up until Pope Julius I declared Christ’s birth would be celebrated December 25th, which is good since now April 1st is known as April Fool’s Day or All Fools Day.

Many great things have happened in the month of April. Apple the computer company, the cult favorite was formed in April. Nickelodeon and Disney kid’s cable was launched in April, as well as TV Guide. Microsoft was founded, as well as the New York City Metropolitan Museum of Art. McDonald’s opened its first restaurant in Des Plaines, Illinois! April has given us the technology, entertainment and food we consume today!

This is the time to plant or start the garden you always wanted to have. Enjoy the fresh food from Farmer’s markets. The weather is warming up, and fun-filled activities are rolling out. April is warm and full of greenery one day, and rainy and wet the next, don’t forget, April showers bring May flowers.