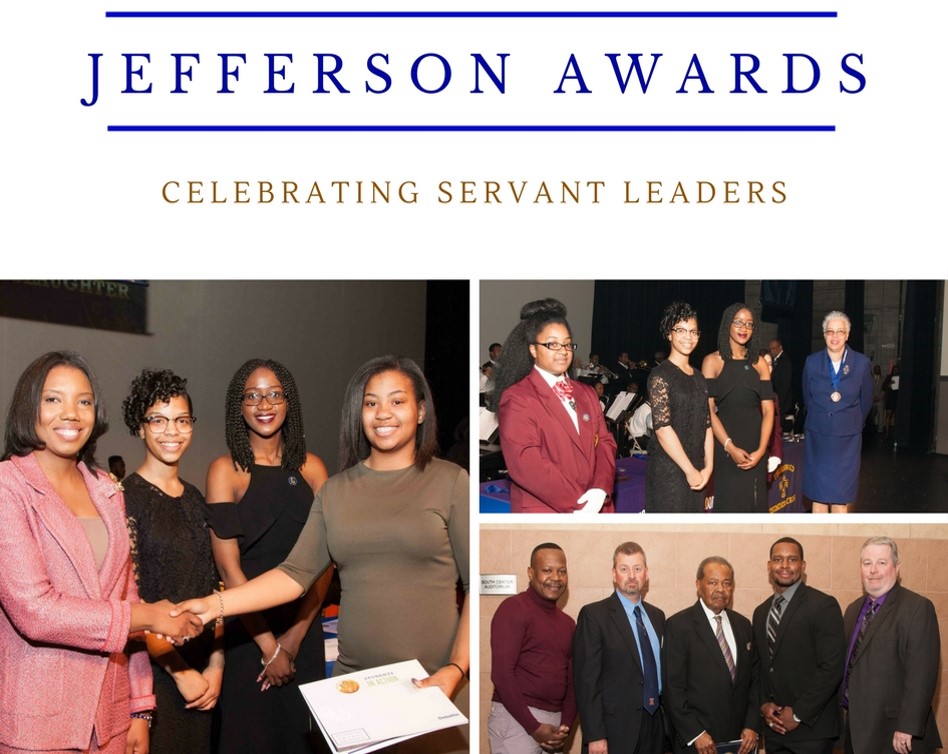 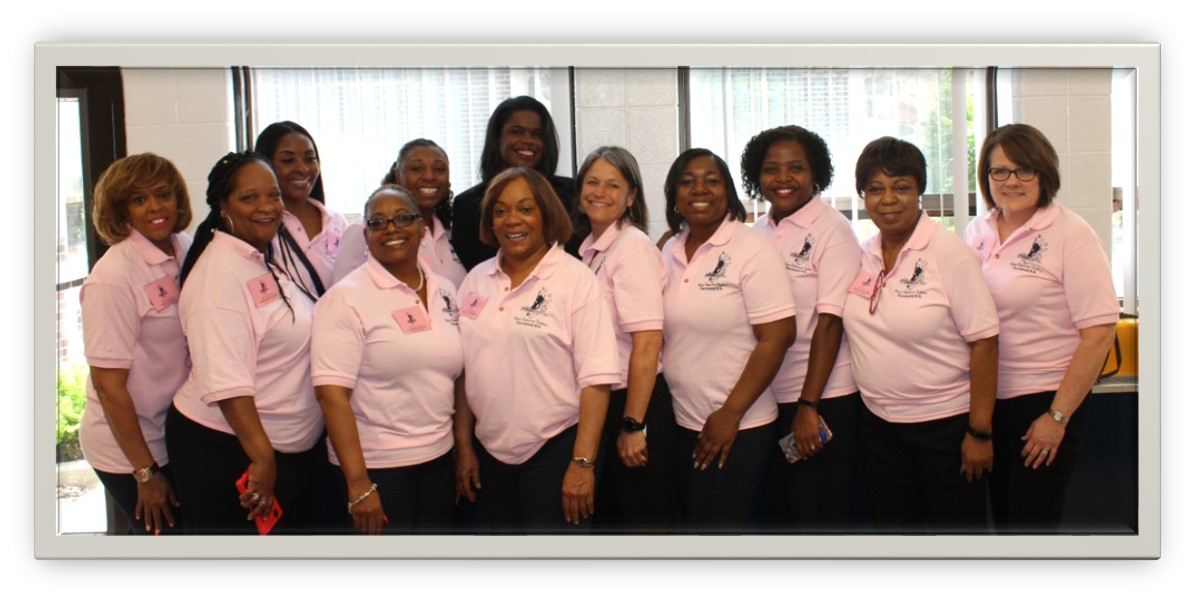 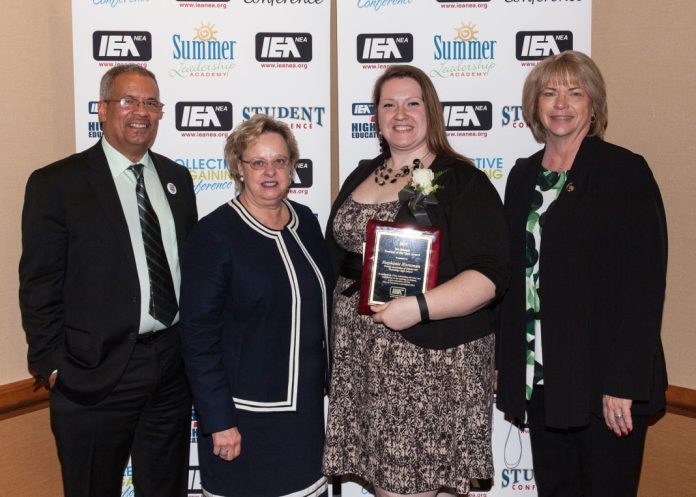 Stephanie Hortsman selected as Teacher of the Year

Stephanie Hortsman, a French teacher at Thornridge High School in Dolton, has been selected by the Illinois Education Association as its 2017 Teacher of the Year. In making the selection, the IEA awards committee noted that Hortsman has already received formal recognition and a commendation as one of the top five educators in her school. She has also served the IEA local affiliate in the school district, the Faculty Association of District 205, in several capacities, including local representative, executive council and delegate. Hortsman is an active member of the Illinois Council for the Teachers of Foreign Language, American Council for the Teachers of Foreign Language, and the American Association of Teachers of French. 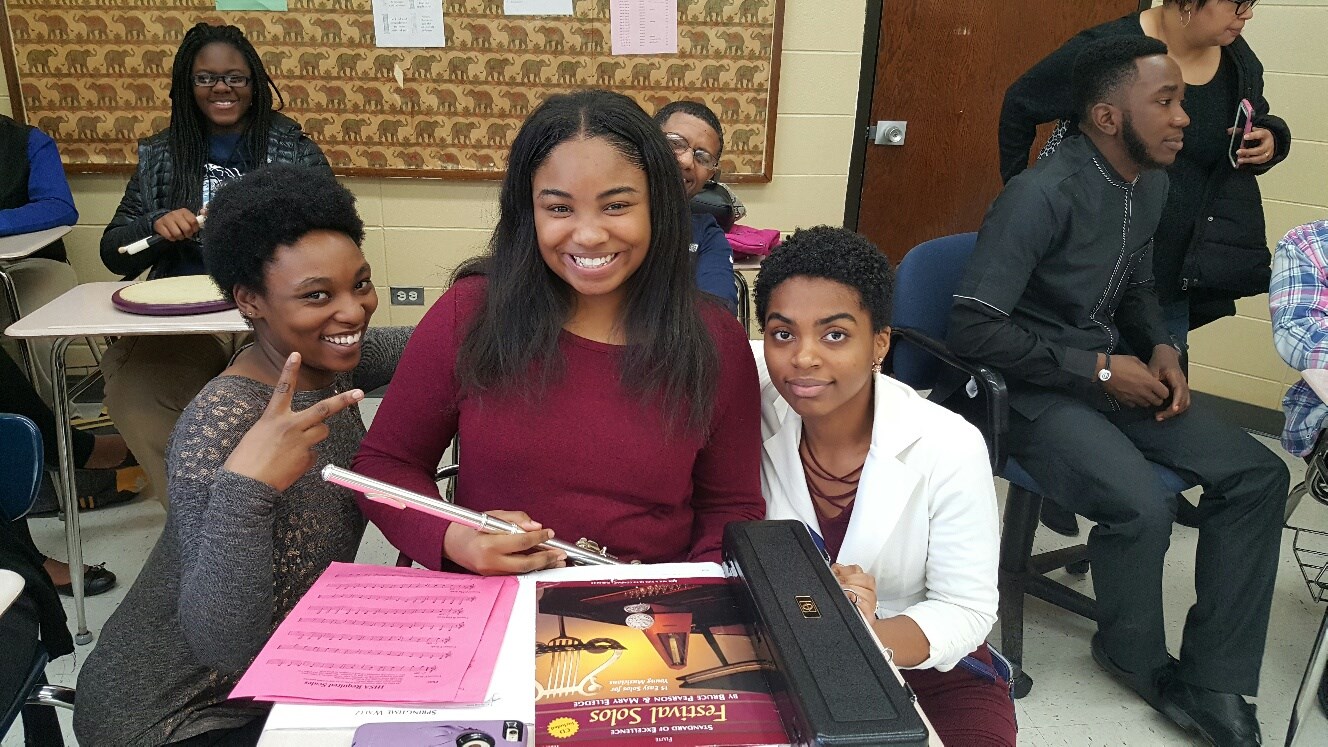 Congratulations to the TR Band that was awarded 22 Superior Ratings and 3 Excellent Ratings on Saturday, March 4th at the 2017 IHSA Solo and Ensemble Contest held at Hillcrest H.S. Anthony Bradley, Destin Miller and Kaliaha Patton had near perfect scores. Flute Solost, Dasia Myles, made her first appearance with supporting members Carly Moore and Jessica McBounds. All three were awarded Superior Ratings for their performances. 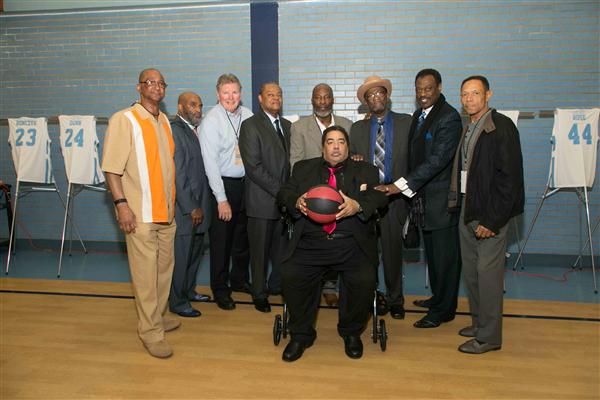 Six members of the greatest high school basketball team in state history returned to their old stomping grounds on Thursday in Dolton. Boyd Batts, Ernest Dunn, William Gatlin, James Loggins, Mark McClain and Greg Rose were each on hand to watch Thornridge retire their jersey numbers. Thornridge retired ten jerseys in total from the 1971 and 1972 teams that posted a 58-game winning streak and won consecutive state titles. The ceremony was also a recognition of the 50-year anniversary of the school’s integration, which led directly to the basketball success