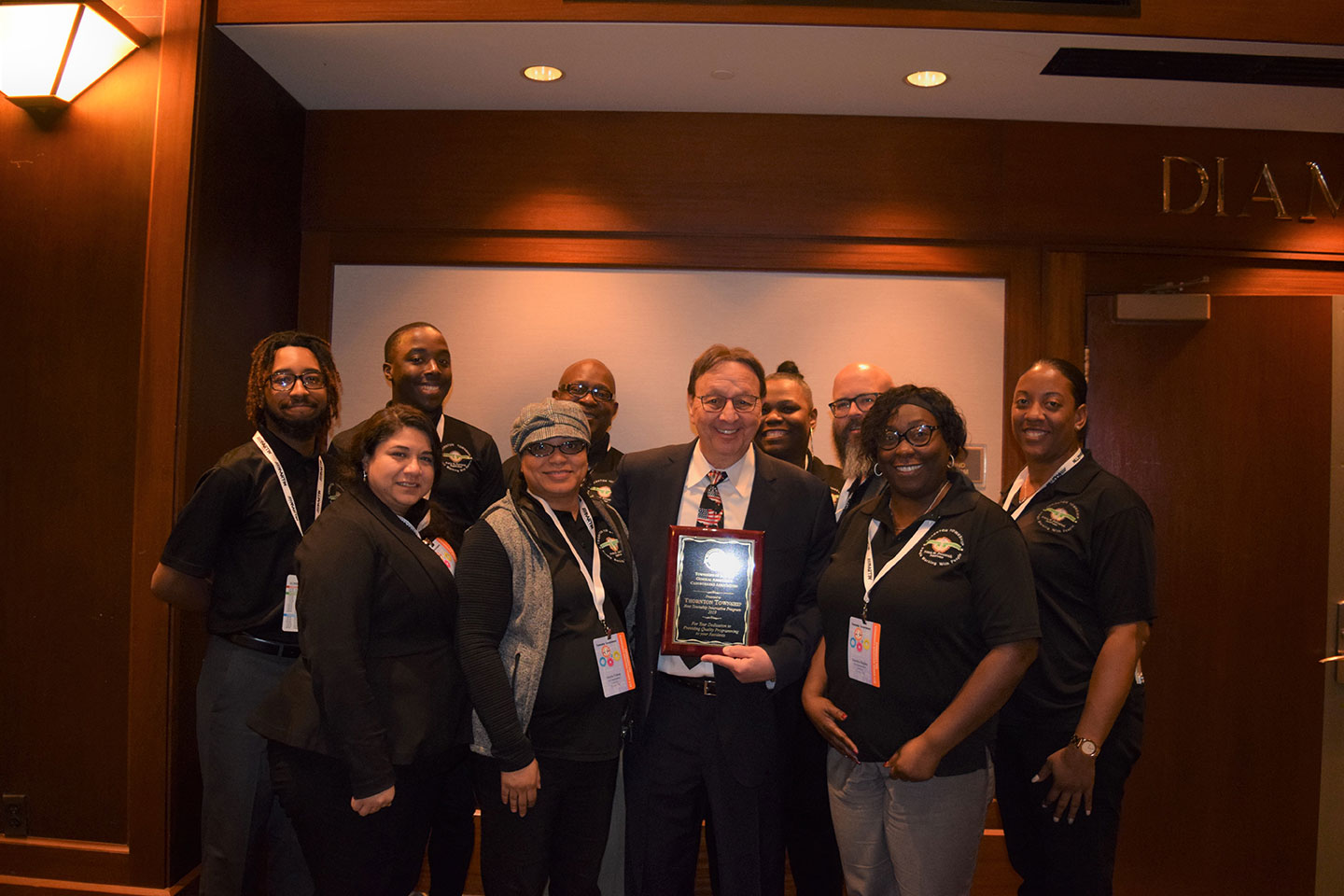 Thornton Township once again was a winner at the annual Township Officials of Illinois Conference in Springfield. The township won two awards, which adds up to 10 awards in the past four years.

Named after the late Bob Turner (1932-2008), the person who receives the award embodies the characteristic work ethic and attitude that Turner, who received the first award in 2006.